Not a single desi meal is complete without a traditional flatbread. South Asian natives commonly refer to the flatbread as either “roti” and “naan”. Over time, the evolution of these flatbreads led to a variety of naans or rotis that were created by adding more ingredients as well as layers to the original recipe. But people often wonder where this staple desi menu item originated from?

Tandoori Cookery is an Indian method of cooking food over a charcoal fire in a cylindrical oven that is typically made out of clay and plunged into the ground. The charcoal fire is placed inside the tandoor, which burns for a while to heat the tandoor up. 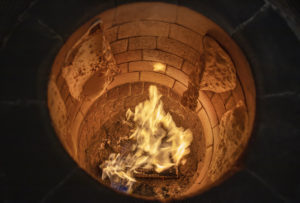 There are varying theories about the inception of the tandoor but the most distinguished one takes us back to 5000 years to the Indus Valley and Harappan civilization, the earliest known urban culture of the Indian subcontinent. Remnants of the tandoor were found upon uncovering the historical sites of the civilization. It is worth mentioning, however, that the usage of Tandoor is not limited to the Indian subcontinent; people have used the tandoor in varying mechanisms throughout West and Central Asia.

Guru Nanak Dev, the founder of the Sikh religion, promoted the use of the tandoor as it represented equality amongst people and removed cultural barriers. It was referred to as sanjha chulha which was placed in the neighborhoods of the Sikh communities and women from all over the community used to come to the sanjha chulha and cook food. This practice promoted harmony and unity.

Tandoori cooking eventually took its roots in South Asia, specifically in countries like Pakistan, India, and Bangladesh. In Pakistan, you can still to this day find communal tandoors.

Instead of charcoals, gas is used by many present-day tandoors. These days you can even find electric, portable tandoors. These resemble electric ovens and are made out of metal. This evolution has made tandoor cooking much easier, but many people still prefer the traditional charcoal tandoors plunged into the ground as they believe it gives the food a distinctive flavor that can only be captured in the traditional tandoors. 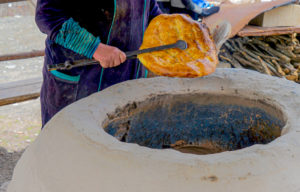 Near the Khyber Pass resides a Pathan tribe known for their simplistic lifestyle. The essence of their cuisine lies in the food that’s being cooked in a “tandoor”. Every dish, from chicken to kebabs, paneer to naans, is cooked in a tandoor. It is often referred to as “Tandoori Khana” by the locals in that region.

The tandoor gives the food a smoky aroma and the earthly flavors make the dishes even tastier. Additionally, there is little to no usage of oil, making the food healthier.

Naan has made its mark in South Asian cuisine over the years. Similar to most foods we enjoy eating today such as pizza, coming in varying styles, different forms of naan have been created by adding extra ingredients or a new layer of steps.

To this day in South Asia, there are small shops that cook naans and rotis in tandoors. You can always find people waiting in lines to get this essential side dish that pairs perfectly with every desi meal.

When it comes to common ingredients, warm water, sugar, salt, dry yeast, all-purpose flour, ghee, and yogurt are used to make the best naan. Sometimes the modern adaptation of the recipe may substitute yeast with baking powder and some types of naans are made using greater volumes of milk. There are various different adaptations of the recipe but let’s talk about two in specific. They are both made in tandoors and have almost the same ingredients but there are slight differences that make people choose one over the other. 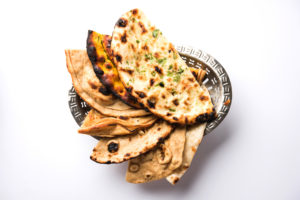 These two flatbreads can be eaten interchangeably because of the common ingredients used in them, but they have some distinctive characteristics. The major distinction is that a Tandoori Roti isn’t leavened and is made out of whole-wheat flour. It is light and has no filling inside. In contrast, the Roghni Naan is leavened and is fancier and more heavily sprinkled with sesame seeds and sometimes poppy seeds. Both Roghni Naan and Tandoori Roti complement different desi dishes. 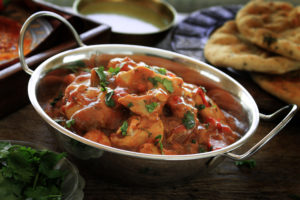 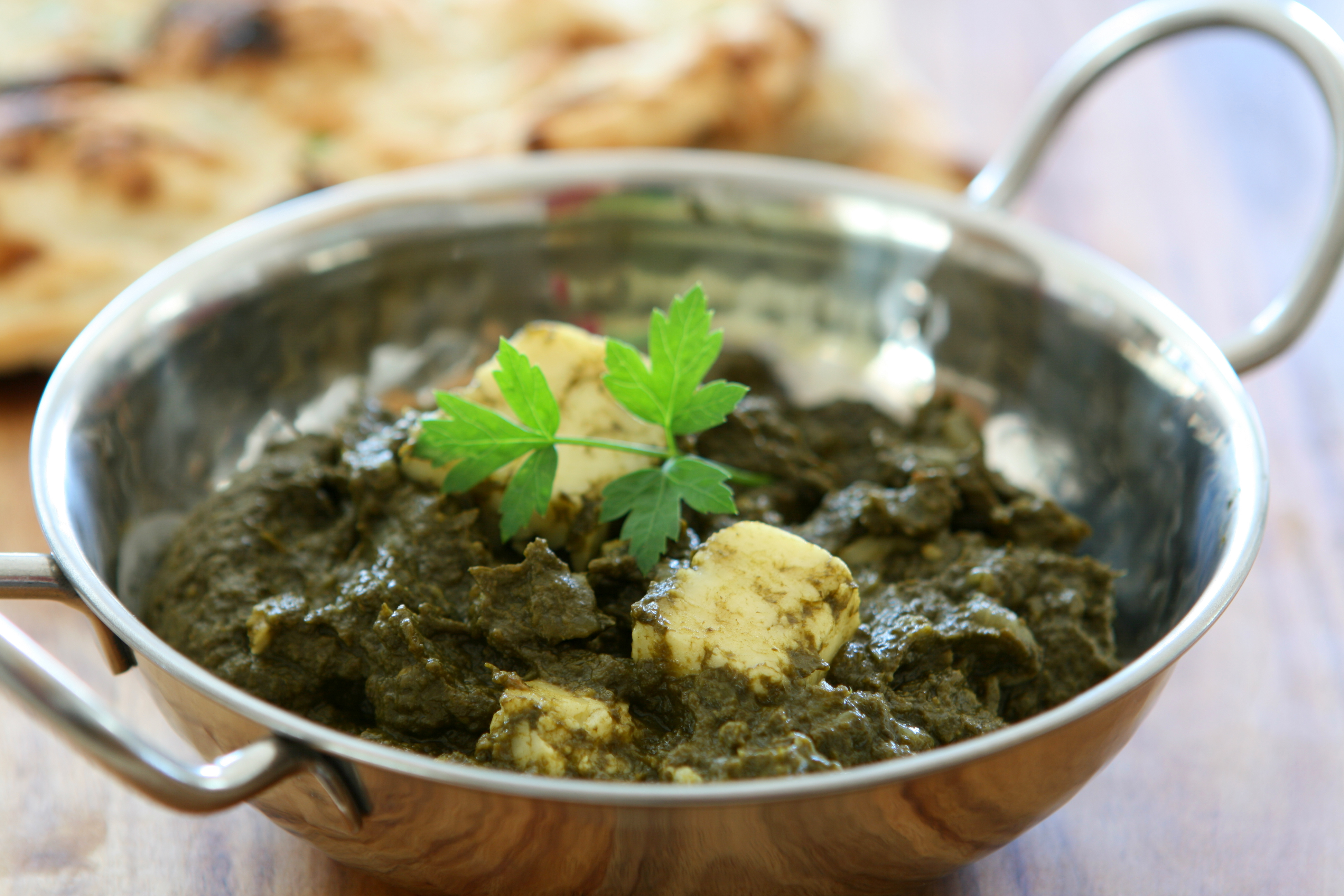 Another dish from Laree Adda, a desi food favorite for all, is called Palak Paneer. This dish is made with cottage cheese in a creamy spinach sauce. This vegetable-based desi dish is best served with Tandoori Roti.

Both naan and roti accompany many desi delicacies and they are stapled foods for South-Asian cuisine. To convey the distinctiveness amongst the two in terms of flavor by mere words alone is difficult. Laree Adda invites you to dine with us and enjoy the different kinds of naan and roti with our flavorsome desi entrees so that you can “spot” the difference for yourself.